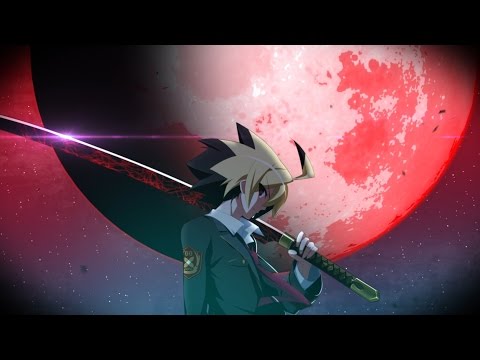 Grab your fight sticks because Under Night is about to change up the game with numerous additions and enhancements to the beloved fighter. Under Night In-Birth Exe:Late[cl-r] introduces a brand-new character - icy fighter Londrekia and his frosty new set of moves. The new game features new moves and balance adjustments to every character - totaling roughly 1,000 improvements! Each character will receive five new color schemes (for a total of 40 new color schemes), so players can customize their fighters to suit their every mood! Gallery Mode has been expanded to include new content, including concept art and Arcade Cabinet versions of various voices in the game.