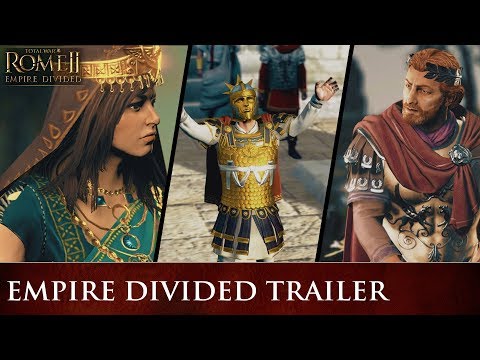 The year is 270 AD. A string of inept emperors and usurpers vying for power has led the Roman Empire into near-total economic collapse. This is its gravest crisis yet. Eager to capitalise on Rome’s instability, barbarian tribes gather like a storm on the borders, to plunder the riches of civilisation. To the east, the Sassanids set out on a grand conquest that culminates with an assault against Roman lands. They are held back only by a staunch defence led by Palmyra. Queen Zenobia holds fast – but for how long? The once-glorious legions are forced to assume a defensive posture as their strength wanes; time is not on Rome’s side. However, there is yet hope. Aurelian stands ready to take the reins in Rome, though the task he faces seems insurmountable… Will you unite an Empire Divided, and return Rome to its former glory? Or will you become the arbiter of its final downfall? Atelier Lulua: ~ The Scion of Arland ~