The Last from Mars 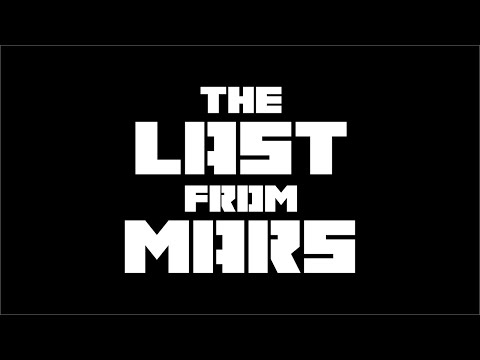 The Last from Mars is a VR game to be released for Playstation VR and Oculus platforms. It is a 3D first person shooter, and the objective is to survive each round of invading aliens after which a more difficult round begins. The player begins the game with a simple laser gun and has access to a melee attack, as well as a maximum of 4 teleports. As players fight the aliens, they receive points and orbs. These points are used to upgrade weapons, perks, and access different parts of the map. Aliens enter from outside the playable map, and as the rounds progress, difficulty increases. The game has numerous perks that can be bought that awards players a certain ability or power. Other perks, called drops, have a chance to only be dropped after an alien is killed.
retro funny hero-shooter hero