The Elder Scrolls V: Dawnguard is the first official add-on / DLC. Dawnguard revolves around an ancient prophecy predicted by an Elder Scroll 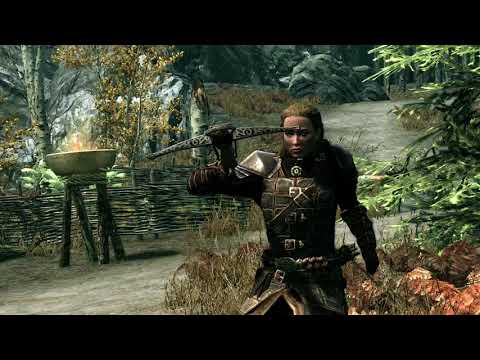 The Elder Scrolls V: Dawnguard is the first official add-on / DLC. Dawnguard revolves around an ancient prophecy predicted by an Elder Scroll. Foretelling the eternal obfuscation of the sun, the scroll gave instructions on how to perform a magic ritual with a mythic bow and a special blood sacrifice. A legion of vampires known as the Volkihar Clan, lead by Lord Harkon, seek to actuate the prophecy by performing the ritual; the Dawnguard, a faction of crossbow-wielding vampire hunters counters their aims. Skyrim's Dragonborn protagonist chooses whether to join the Dawnguard and prevent Nirn from being plunged in an irrevocable night, or assist the vampire coven with realizing their malevolent ambition. introduced in Dawnguard are two unique skill trees, one for vampirism noted as "Vampire Lord" and one for lycanthropy. Twenty-two quests featured in the plug-in; twelve exist in the main quest, with several optional side quests. A few repeatable, radiant quests can also be completed. The questline forks at "A New Order", where allegiance between the Volkihar Clan and the Dawnguard must be selected. The side chosen is irreversible. There are a ton of new items, people and weapons added with this DLC
2021.01.15 01:31 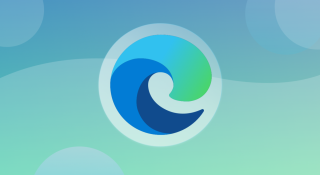