Tales of the Unknown: Volume I - The Bard's Tale 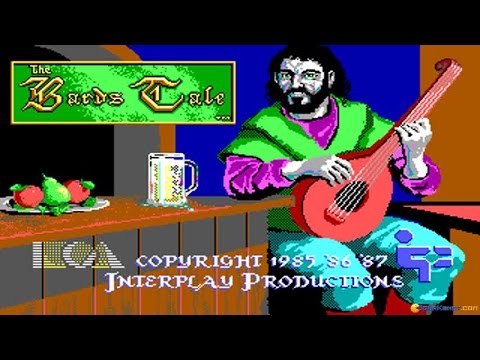 Tales of the Unknown: Volume I, better known as "The Bard's Tale", is an RPG developed by Interplay Productions in 1985 originally for the Apple II. It was quickly ported to numerous other platforms and became widely successful. This was partly because it incorporated unprecedented 3D graphic design, featuring partly animated character portraits and engaging gameplay. It also helped that the game was available on the Commodore 64-the most successful game console at the time, whereas the main competitor-the Ultima series, was not.
ghosts orcs wizards ninja vampire magic sword samurai fantasy health dragons turn-based