Tales of Maj'Eyal: Embers of Rage 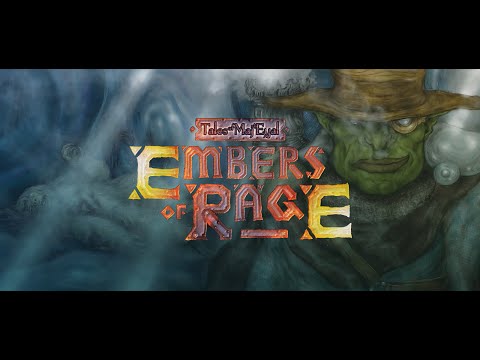 One year has passed since the one the Orcs call the "Scourge from the West" came and single-handedly crushed the Orc Prides of Grushnak, Vor, Gorbat, and Rak'Shor. The Allied Kingdoms, now linked by farportal to their distant, long-lost Sunwall allies, have helped them conquer most of Var'Eyal. The few remnants of the ravaged Prides are caged... but one Pride remains. Kruk Pride, isolated on an island, is the last orcish settlement that stands; they, too, face their impending doom. The Sunwall has blockaded the only exit point from the island, and now, the technologically advanced civilization of Steam Giants have come down from the mountains to take their homeland with machines and weaponry unlike anything else on Eyal. Kruk Pride has reverse-engineered their technology before; their only hope is to do it again and rise up against the Pride's foes.