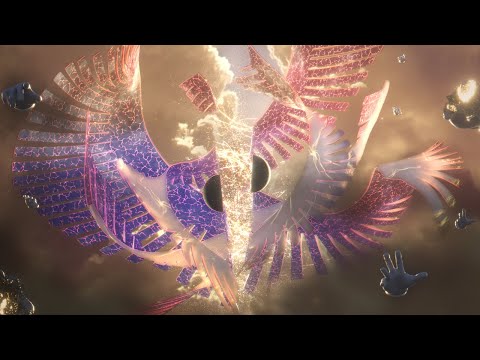 Challenger Pack 8 was revealed to be Sephiroth from Final Fantasy VII at The Game Awards. The character could be unlocked early, by players who had purchased the DLC or Season Pass, by defeating Sephiroth in an in-game challenge mode only available for the 5 days before release. "Sephiroth, armed with his ruthless Masamune sword and a desire to destroy, joins the Super Smash Bros. Ultimate game as a part of the Fighters Pass Vol 2 DLC! This silver-haired swordsman is Cloud’s arch nemesis and one of the most iconic villains in gaming. Don’t be fooled by his chillingly calm demeanor, Sephiroth can deal some white-hot damage."
dlc A Case Of Distrust ARK: Survival Of The Fittest