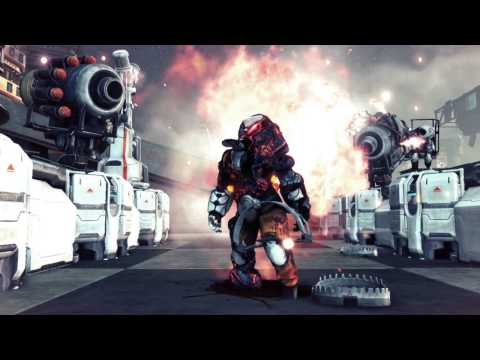 Explore the dark depths of the Slums of Brightholme! This expansion adds four new maps that will once again brutally challenge your maze building abilities! Play with the new unlockable towers such as the crazy random Makeshift tower, or saw your foes up into pieces with the very first melee weapon in Sanctum 2 – the Circle Saw! Of course you’ll see new enemies as well, such as the Infected Explorer, a hybrid between a human and a Walker. And finally, there will be seven new unlockable perks, including the Thor Module, which causes towers to emit shockwaves whenever they kill an enemy.
tower defense