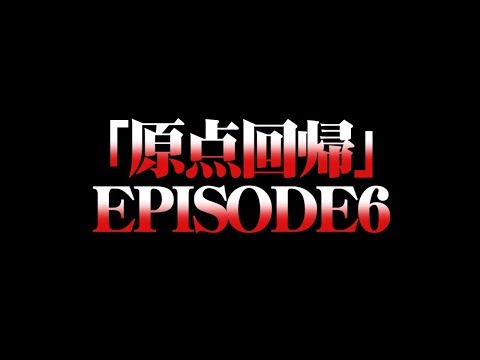 Large-scale update 2019 "Stars: EPISODE 6" will be distributed from Wednesday, April 24! In pursuit of "SF", which is the origin of "PSO2", by fighting the enemy forces "Photoner" and "Flash model" that surpass the technology of Arcs! "Phantom", a new successor class that uses 3 types of weapons, "Katana", "Assault Rifle", and "Rod"! Active as a debuffer class that protects allies with abnormal conditions and attack reduction skills to counter strong enemies! Overwhelm the enemy with a variety of actions centered on technique! And into space! The new eight-person emergency quest "End of Fleet Interception" scheduled to be delivered in late May is the intercept operation of the flash models "End of Fleet"! "A.I.S Vega", the trump card of the Arks counterattack, and equipment for space combat! Overturn the inferiority with the power of the Arcs! In addition to the new episode of "EPISODE 6", new characters will be added and community functions will be enhanced! Go to the flash universe.
anime mmo mmorpg anime-based scifi games on which anime are based pso2 Gods Will Be Watching