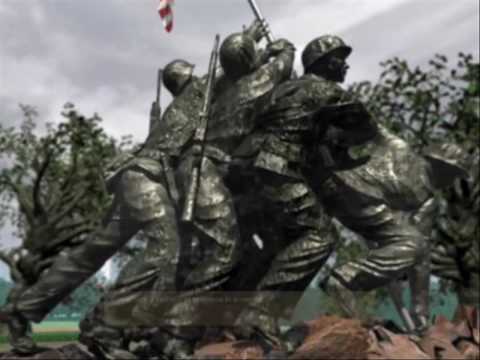 The game puts the player in the role of Pvt. Thomas Conlin, a U.S. Marine in the Pacific Theater of Operations in World War II. The game opens up on Conlin, about to land on Tarawa in a landing craft. His voice-over reminisces about how much of a journey it was to arrive there, commenting on the friends he's lost, the untrained quality of the new-recruits ("three week wonders", he calls them) and the futility of taking this small stretch of land from the Japanese.
historical warfare world war 2 ( ww2 ) health first person shooter fps soldier military fire