Knights of Pen and Paper 2: Here Be Dragons 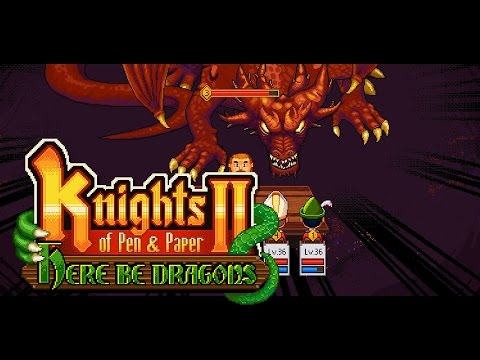 Knights of Pen & Paper 2 offers players the chance to organize a party of virtual friends and play a pen & paper RPG that requires neither pen nor paper. This expansion will see the in-game party returning to their roots and undertaking a classic RPG quest for high-level characters, as they seek out and slay the ultimate monsters known to game-kind. Included for all players alongside the new expansion are the new in-game class and the extensive bestiary, allowing fans to stalk their favorite monsters.