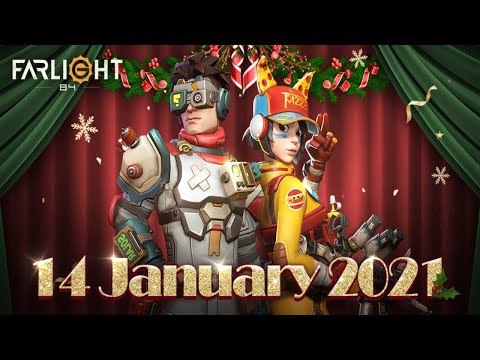 Farlight ’84 is set in a post-apocalyptic world where a zombie cyber-infection has spread across the population. The majority of the human race is now known as “zomborgs,” which has placed the survivors in ceaseless fights to the death with one another because that’s just how these games work. The game is played from a third-person perspective with a large focus on mobility, as characters boost around with jetpacks. There’s also a healthy dose of vehicles they can drive around, plus a crafting system. One interesting feature is that players are rewarded with building materials after each match that they can use to construct refuges, which are places to hang out with friends in-between matches.
moba elements