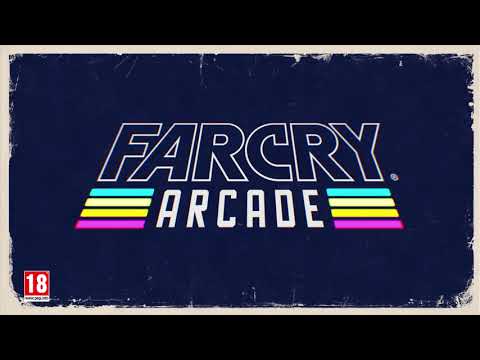 Hours of Darkness, the first of three planned DLC expansions for Far Cry 5, will be out on June 5. The expansion will move the game from Hope County to the sweltering jungles of the Vietnam War, where local boy Wendell "Red" Redler will embark upon a mission to rescued his captured comrades. The expansion will add new weapons to the game, including the M16 rifle, the SVD sniper rifle, and the M60 machine gun, all of which will also be usable in the main campaign. You'll also have the ability to call in "bombing airstrikes," which will presumably deliver more bang-for-the-buck than Hurk's mom's helicopter, and a new Survival Instinct feature that grants up to four temporary perks for accumulating stealth kills.