Broken Sword: The Shadow of the Templars 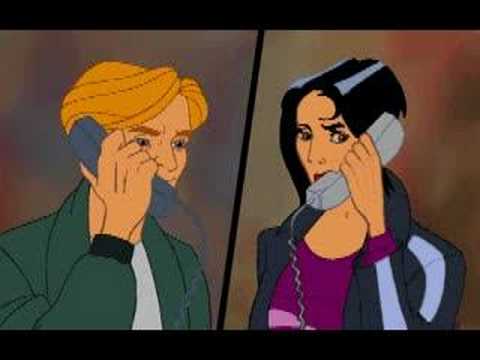 Broken Sword is a 2D adventure game played from a third-person perspective. The player uses a point-and-click interface to interact with the environment and to guide protagonist George Stobbart through the game's world. To solve puzzles and progress in the game, the player collects items that may be combined with one another, used on the environment, or given to non-player characters. The protagonist converses with NPCs via dialogue trees presented through "conversation icons" to learn about the game's puzzles and plot. Clues and other information are obtained by clicking on items in the inventory and on objects in the environment. The player navigates with a map, to which new locations are added as the story unfolds. Unlike in most adventure games at the time, the protagonist's death is possible, after which the player starts from the last save point.
exploration mystery puzzle solving detective murder sword death goat puzzles adventure gra