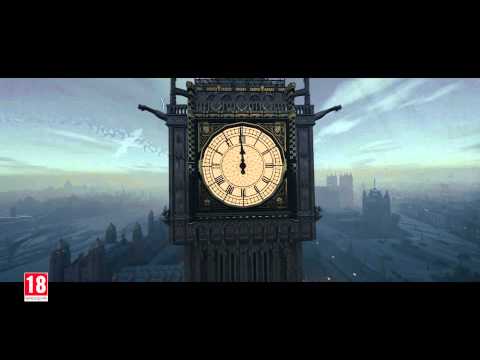 1868: a series of unexplainable events strike London. Inspired by the famous penny-dreadful stories, this pack includes over nine individual missions that culminate in the final mission, which takes place in one of London’s most iconic locations. Work with one of history’s most iconic figures as your ally, a young Sir Arthur Conan Doyle. Bringing a new style of gameplay to the Assassin’s Creed experience, use your wit to solve and connect the clues that will help you solve these dreadful crimes. Find the culprit and unlock exclusive gear and weapons for both Jacob and Evie. Complete five missions and unlock a cloak for Evie and a belt for Jacob, or solve all nine missions and unlock a combat cane!
the dreadful crimes assassin's creed: syndicate