Microsoft has already confirmed it won't offer a new preview build of Windows 10 to the general public until sometime in early 2015, but it appears that private builds of the upcoming OS are showing more integration with the company's Cortana digital
Tetszik
2.2K Facebook 340 YouTube 200 Twitter 35K Felhasználó 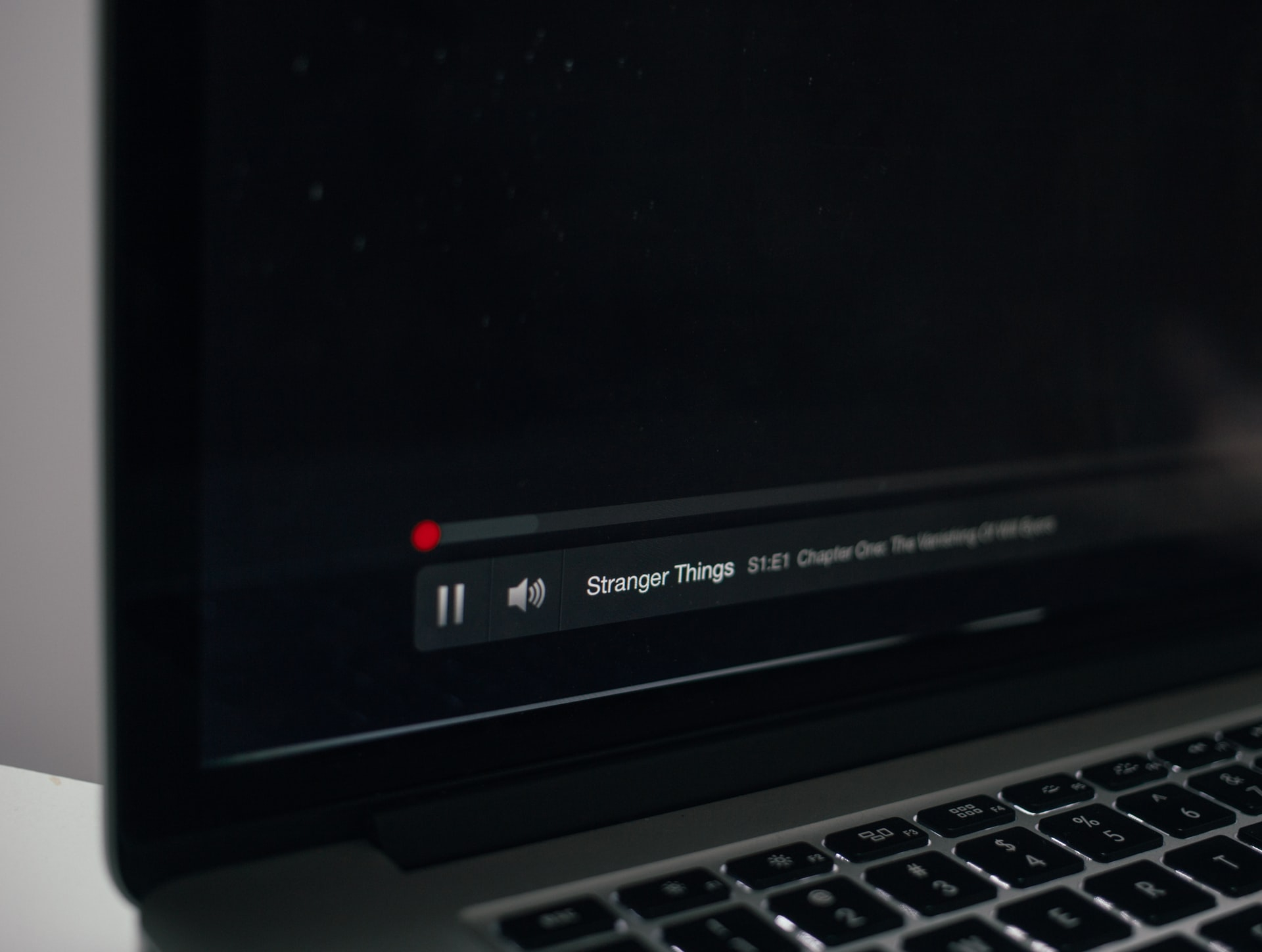 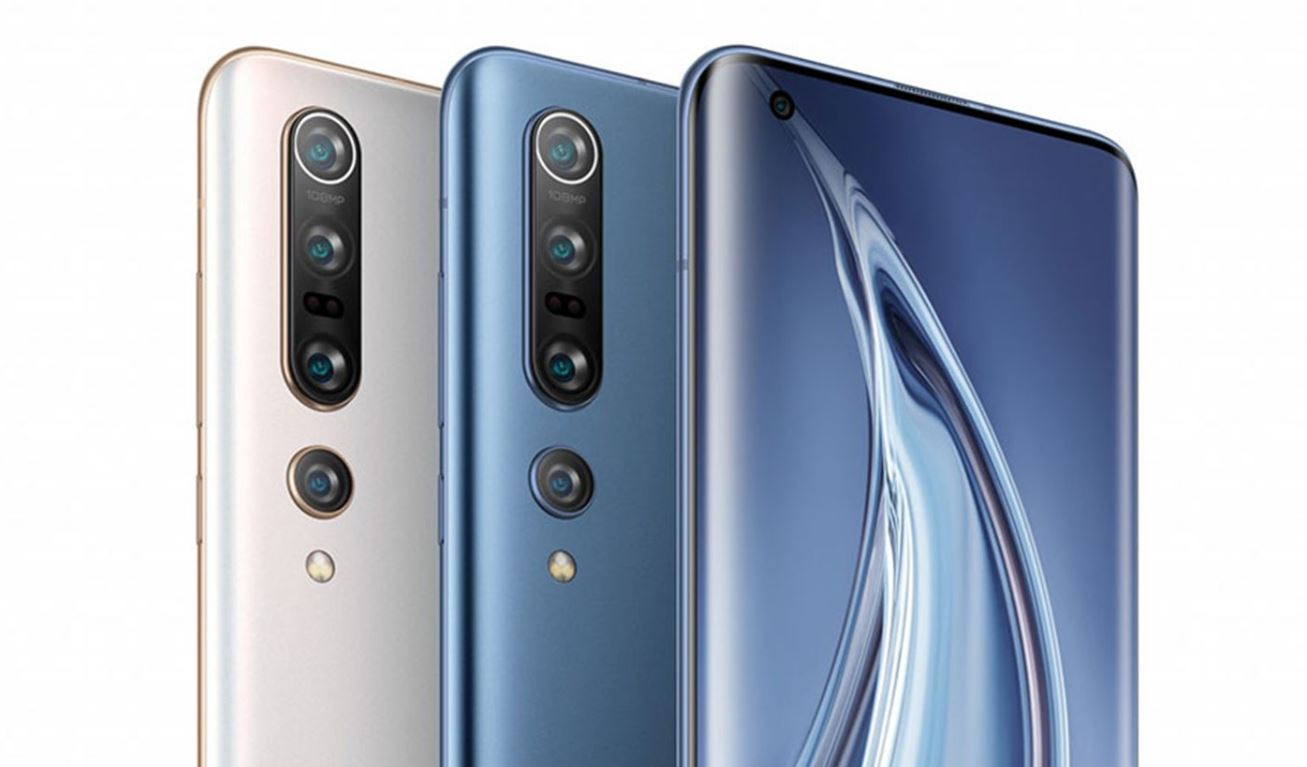 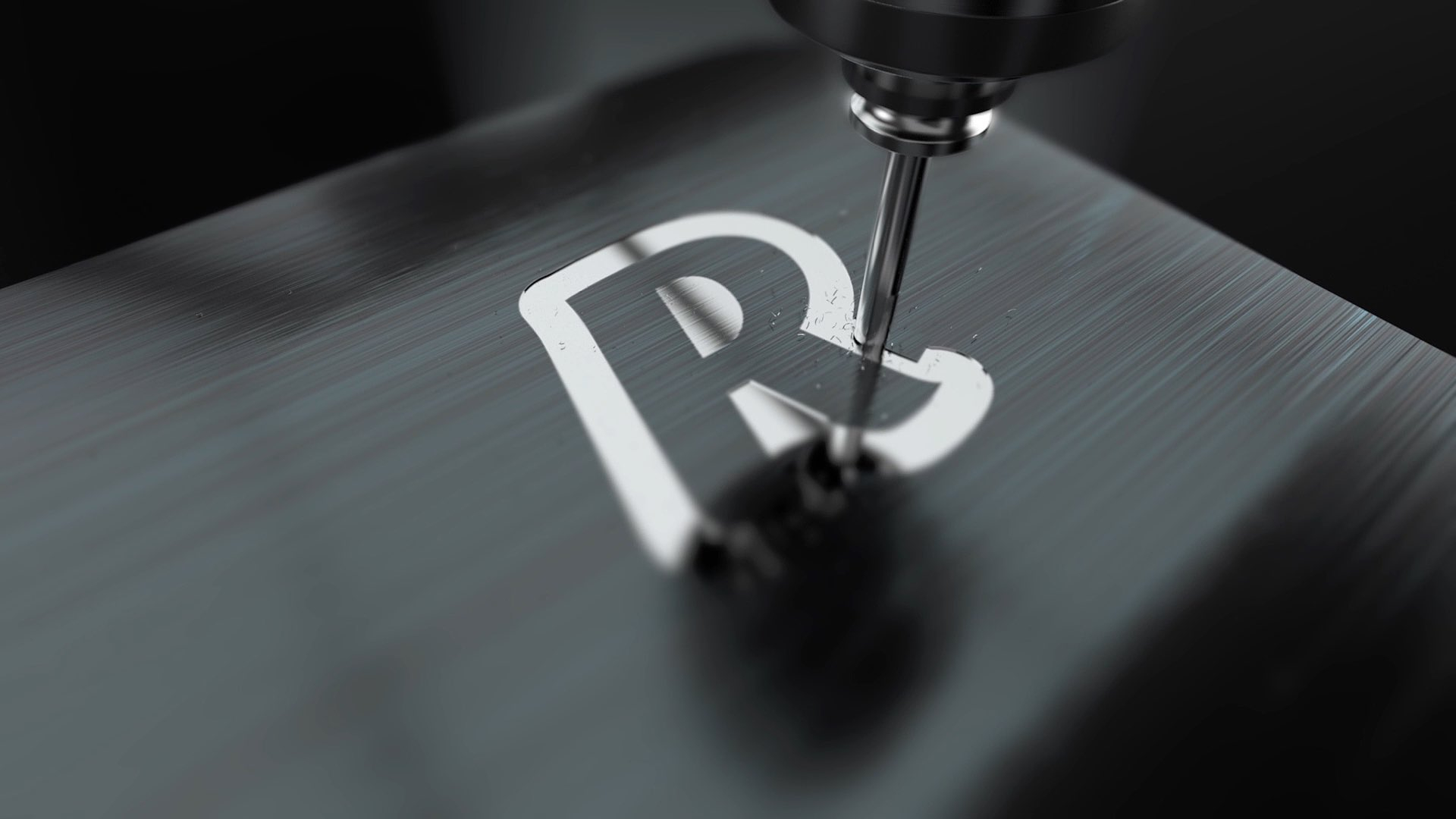 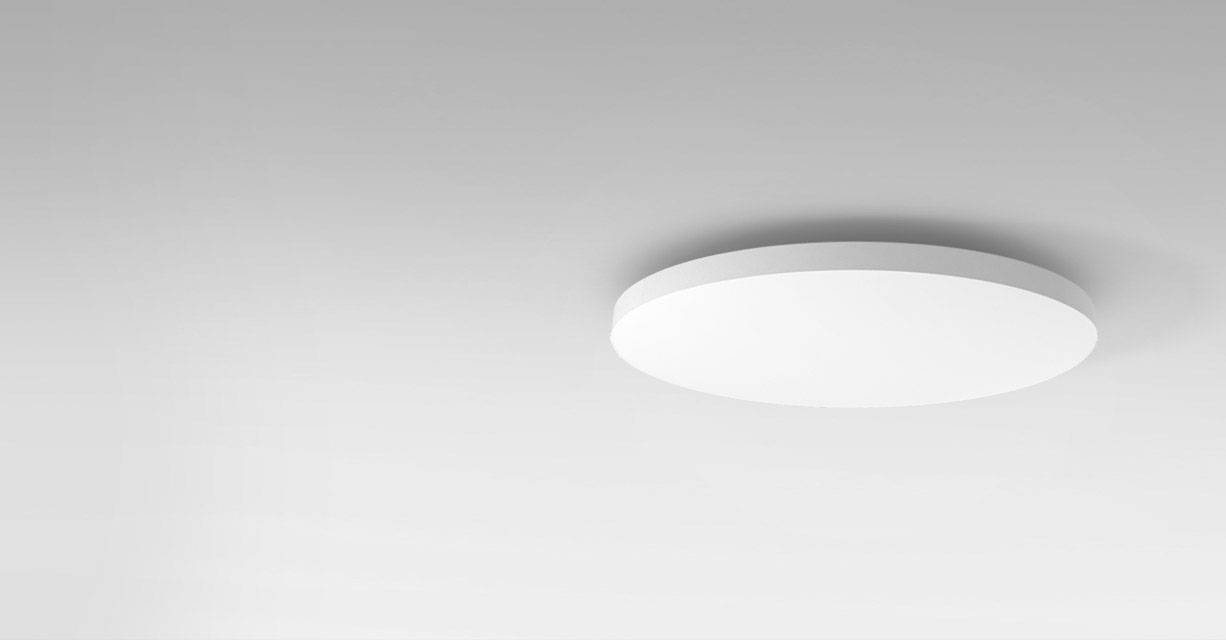 nehachowdhury: The best encryption program ever!!! LOVE IT SO

nehachowdhury: The best encryption program ever!!! LOVE it