The Lumia 730, known internally as "Superman," is a forthcoming successor to the mid-range Lumia 720 from early 2013. Yesterday, the first photos of the device came forward, along with the new firmware, codenamed 'Debian Red.' At the time,
0 1 Tetszik 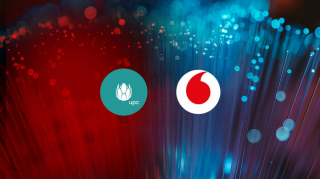 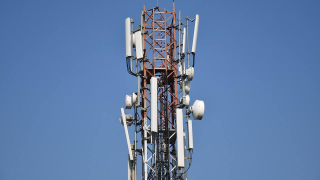 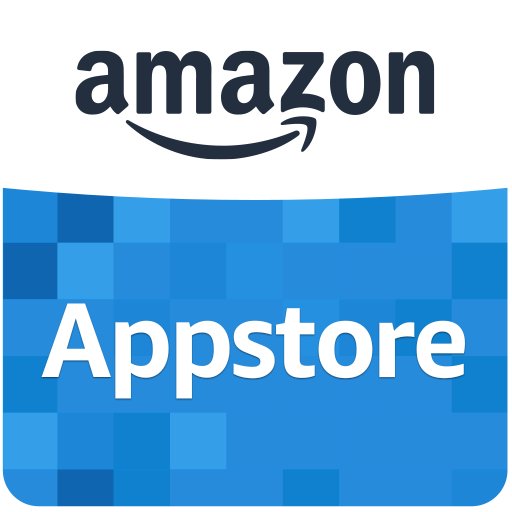 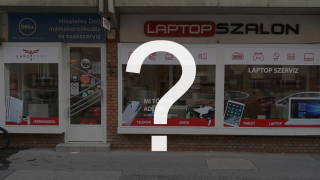 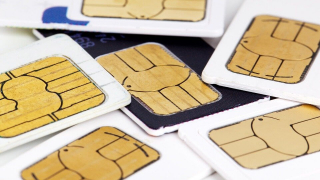 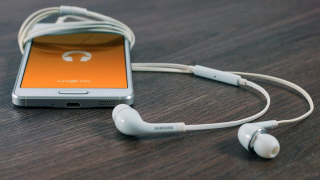